Peer to peer Learning through Experience Sharing and Experience

UNYFA organizes annual agribusiness Tours biannually and this trip is meant to expose and offer on-farm learning experience to young farmers and young people who want to just know more about agriculture. From the 24th -28th July 2019, over 20 young farmers from across Uganda traversed farms in central and Eastern regions of Uganda starting from Avail Farm and Bulamu farm in the central region on the first day of the tour. Having so much to learn and very little time to take it all in at the same time, the tour participants intimated that all young farmers need to get the opportunity to be part of the Youth Agribusiness Tour because there are diverse experiences one will acquire.

Kenneth, one of the participants from Kanungu District Young Farmers’ Federation noted the tour was amazing and inspirational and he pointed out that opportunities are for the organized. The general observation on the first day of the tour was that it doesn't matter how small you start, if you focus your efforts on what you believe in, your growth will be unlimited.

Day two of the visit was full of adventure as we traveled to Ham Animal Breeding Farm in Kayunga and just opposite Ham Animal Breeding Farm was our next destination in Buyende, an animal farm of a member of Buyende DYFA. Though it was just across, it took us two hours to get to the farm and thereafter, we made our way to Jinja, at the source of the Nile for a fun-filled camping experience.

Football is a game loved by many across the world; the Love for the beautiful game did not exclude the young farmers on the agribusiness tour. We had time to compete in an early morning football march at the source of the Nile, a game which brought out the competitor in each one of us. In the capable hands of the referee, Mr. Kabiito Denis, we had a fair game and the best team worn.

Kapchorwa district which is prominent for Irish potatoes production is synonymous with Sipi falls because of the beauty and uniqueness it exudes. On the third day of the tour, which was a day dedicated to fun and adventure, we hiked through the forests, the rains, and the mud to get to the falls which radiated so much beauty. Such moments surely brings out the child in us because nature has a way it uniquely connects to each one of us, personally.

We wrapped up the tour on the fourth day by visiting Chebet farm, a farm owned by a young exporter of horticulture products after an enlightening two hours at Sebei Farmers’ SACCO. The Sebei Farmers' SACCO is a story of belief, resilience, and excellence; from experience he got during an agribusiness tour in Nakuru, Felix Kwemboi, the CEO of Sebei Farmers’ SACCO started the SACCO to support farmers to get better financial services. In less than 4 years, the SACCO has grown from 32 to over 2000 members. Philex says that is possible for every DYFA to do the same, all they need is to get the right knowledge and the right team ‘It’s was worthwhile and I wouldn’t hesitate to recommend others’ is what Mr. Okot, the president of UNYFA had to say about the youth agribusiness tour. 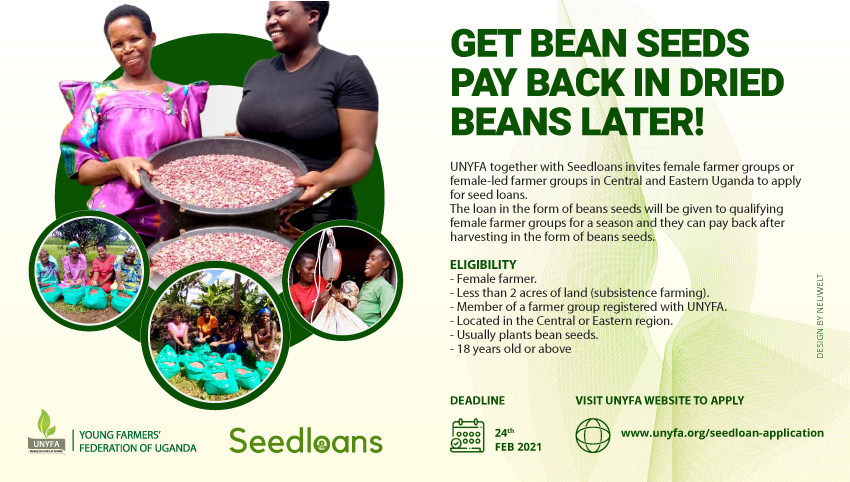 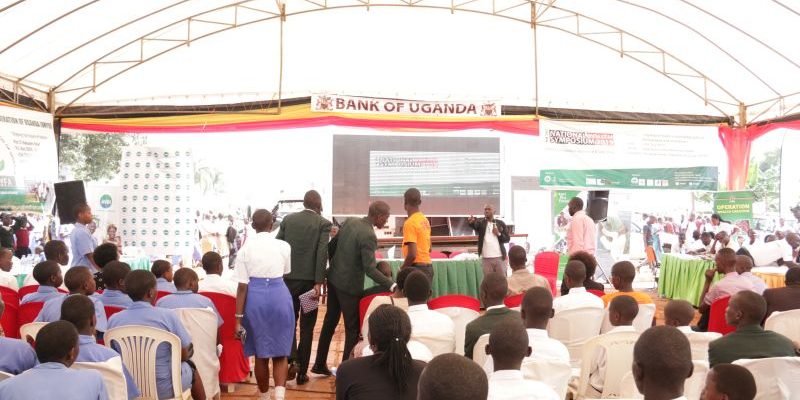